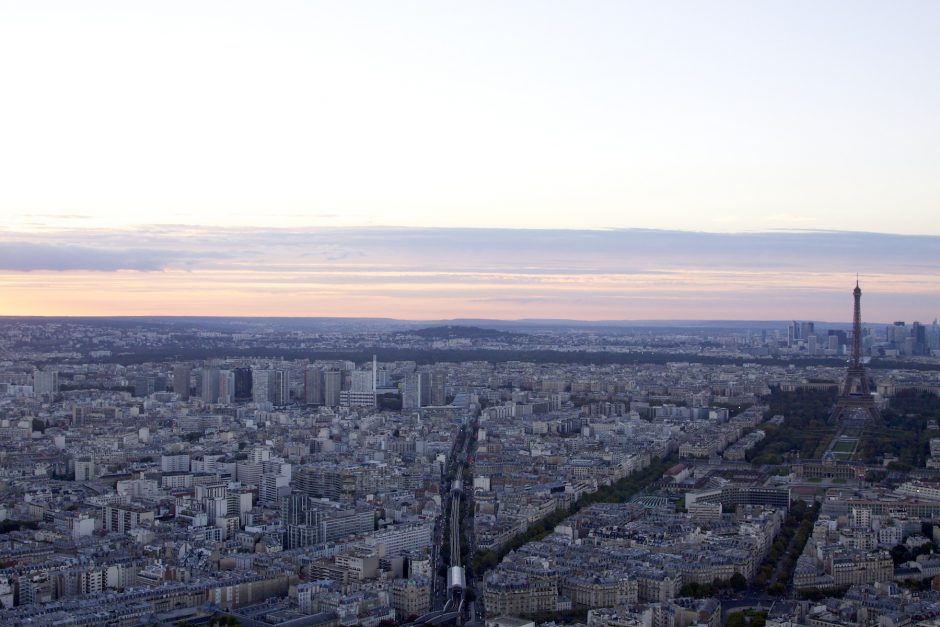 I wrote this post a day before the terrible tragedy happened in the French capital. Since that moment I could hardly think about anything else than all those innocent people who died. First, shocked, I found it inappropriate to publish cheerful ‘travel editorial’ in such a situation. But then I came to the conclusion – I won’t change a word. Because Paris is still the same city as before, although it has got another scar on its soul. Those disgusting acts cannot change what is in the DNA of Paris and its people. They know how to enjoy the life. I’m almost sure about it, because even my own country, Lebanon, have been going through so many devastating incidents, for many years – and shortly before Paris, again. And the people, living there, still cheer me up with their unprecedented ability to have fun, no matter what. So, instead of the mourner words, I would love to remind you Paris, city I deeply love, as I see it and will enjoy again, as soon as possible.

There is something about Paris and generally about France, that makes me forget troubles of the world and my own, whenever I’m there. Walking through the streets, where all sorts of things happen, excites me. Red line is optional, men wear suit while riding a bicycle or a motorbike, and food has almost erotic shapes. People are reading books and newspaper in a park, metro, café, galleries…They overtake you in a row in the same moment when you hesitate what to choose. And you can be sure there is always at least one public protest.The French are as far from prudish as possible, and always keep their grace. It’s a busy city that, despite its rush, makes me feel relaxed and so much alive.

Many people say that French people are arrogant. I don’t agree. Maybe I was lucky to run only into nice people every time I visited this country. Or maybe it’s because I prefer to keep some distance, rather than being called ‘my friend’ by every stranger who starts talking to me. I love that country, its aesthetics, glamour, chaos, creativity, playfulness, good looking everything and yes, even its snobbery. 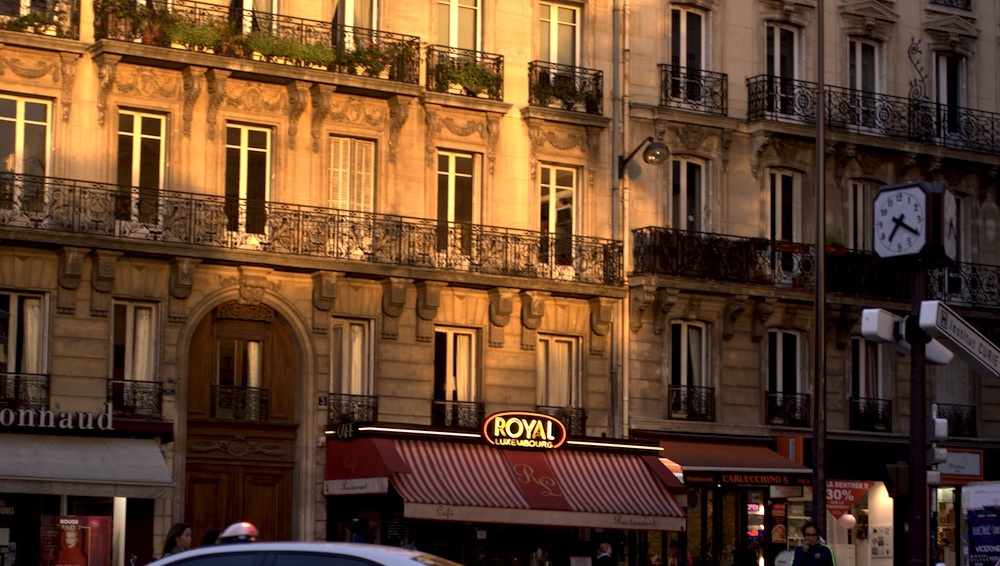 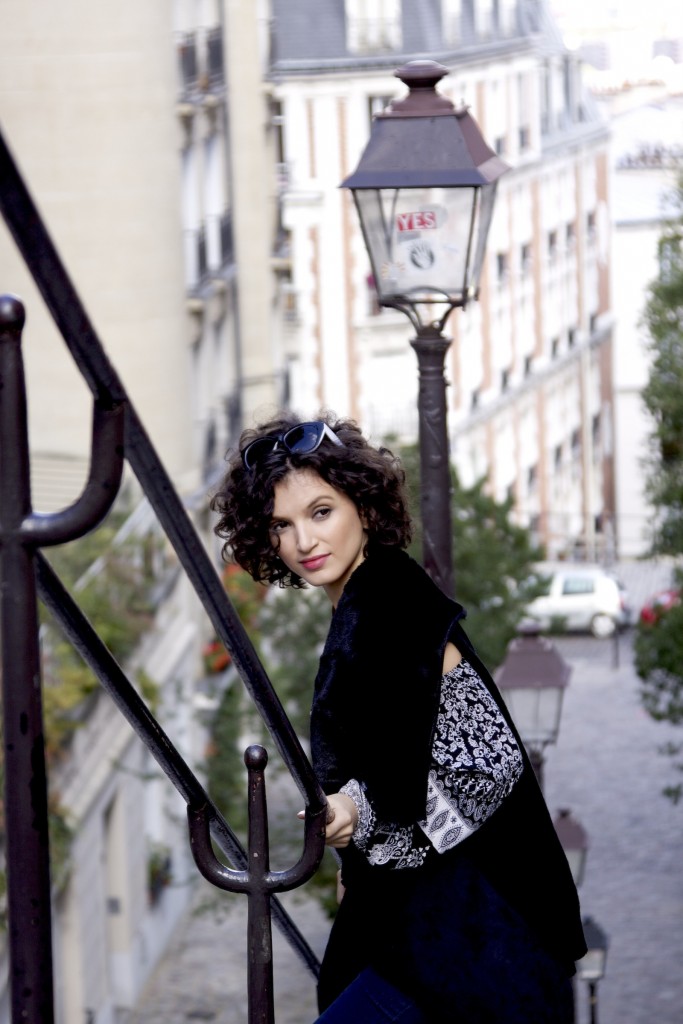 I recently visited Paris for the third time. Each of my trips was different. The first one was the most touristic, in terms that, I went up to the Eiffel Tour, visited Versailles, Notre Dame, most of the major sightseeing.

The second was much more relaxed. Mostly about drinking coffee, absorbing atmosphere and eating great food, rather than hunting attractions. This latest one was something between, as my companions visited Paris for the first time and obviously wanted to see it all. But, I did my own less mainstream expedition to the places like House of Chanel as well.

During my trips I’ve already stayed in Marais, near to Montmartre and even in Belleville. Each of them has its own charm. I was walking through most of the Parisian neighborhoods, tried different things and, thanks to that, I got an idea how my perfect holiday in Paris will look like, the coming time.

Next time, I will certainly be looking for an airbnb stay somewhere in the 6th district. All streets look like from a movie there, artistic and posh at the same time. It’s close to Jardin du Louxembourg, which is probably my favorite place in Paris, and full of restaurants and bars. The neighborhood is crossed by iconic Boulevard de St. Germain. Maybe it’s too touristic nowadays. But in the moment I turned to one of the side streets, only little further from the main attractions, I didn’t have this feeling anymore. I always found great restaurants there, and something pleasing for my eyes. 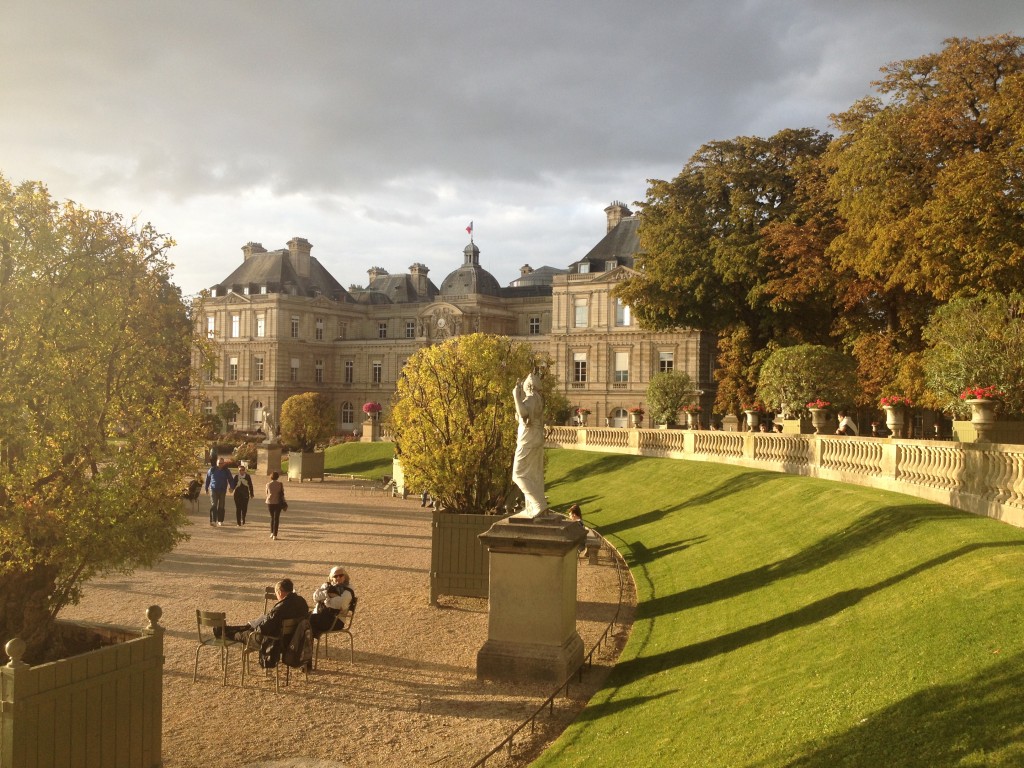 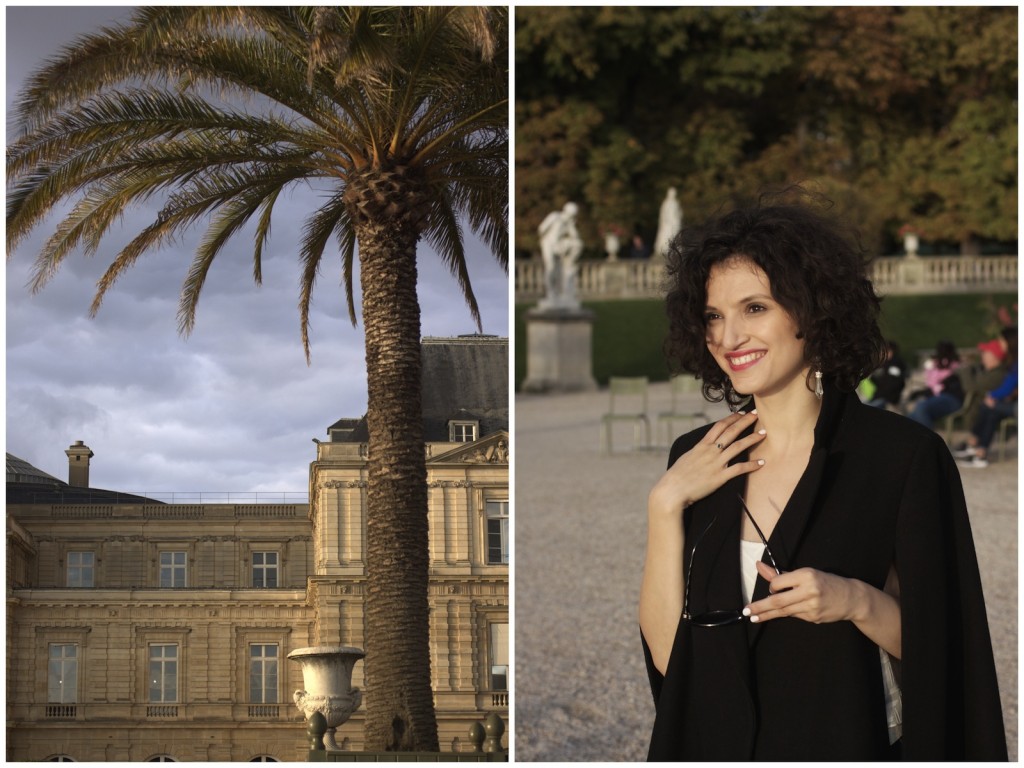 And what can be better than staying in a walking distance from all the theaters, galleries and the river Seina? I will spend a day pretending to be one of the students at Sorbonne University, also situated in the area. Maybe will try to get to some of its lectures. Later, I may see an exhibition and will read a book together, with my fellow in Jardin du Louxemburg, till the sunset. Later in the evening, we could choose some concert, with a glass of wine after. 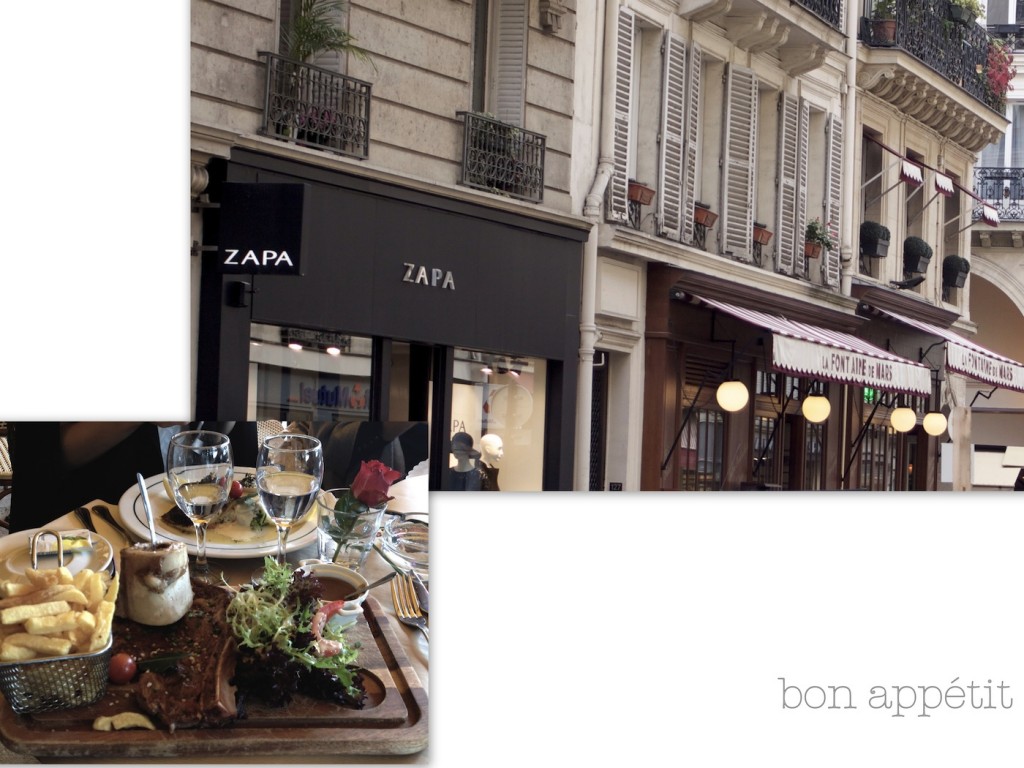 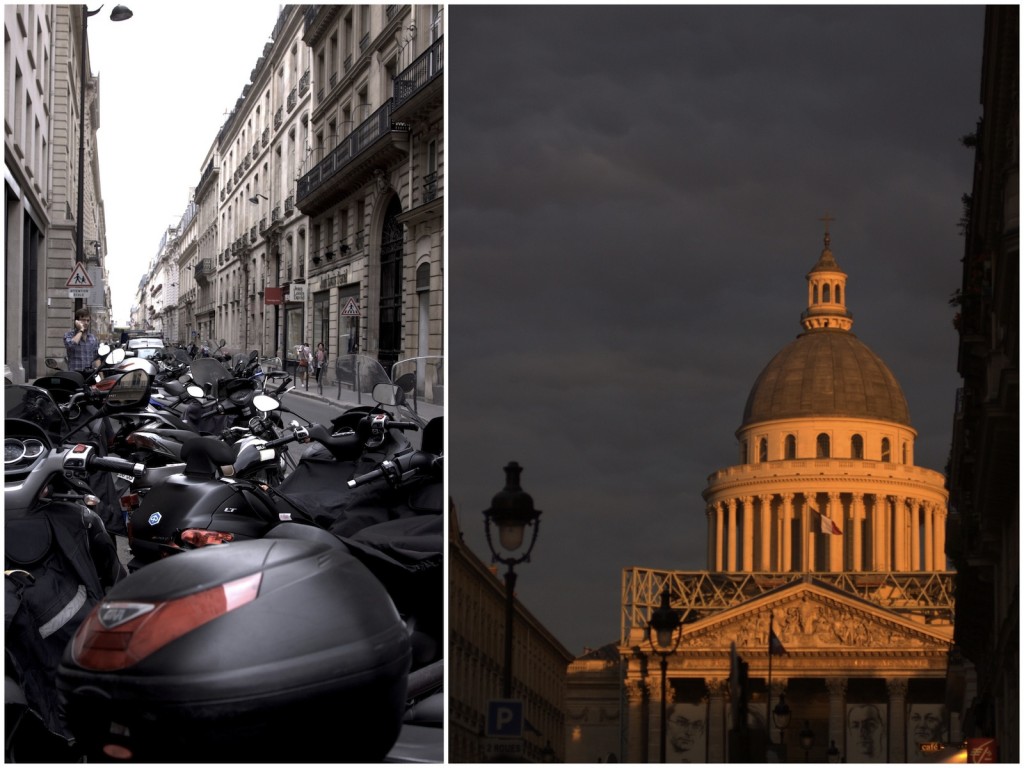 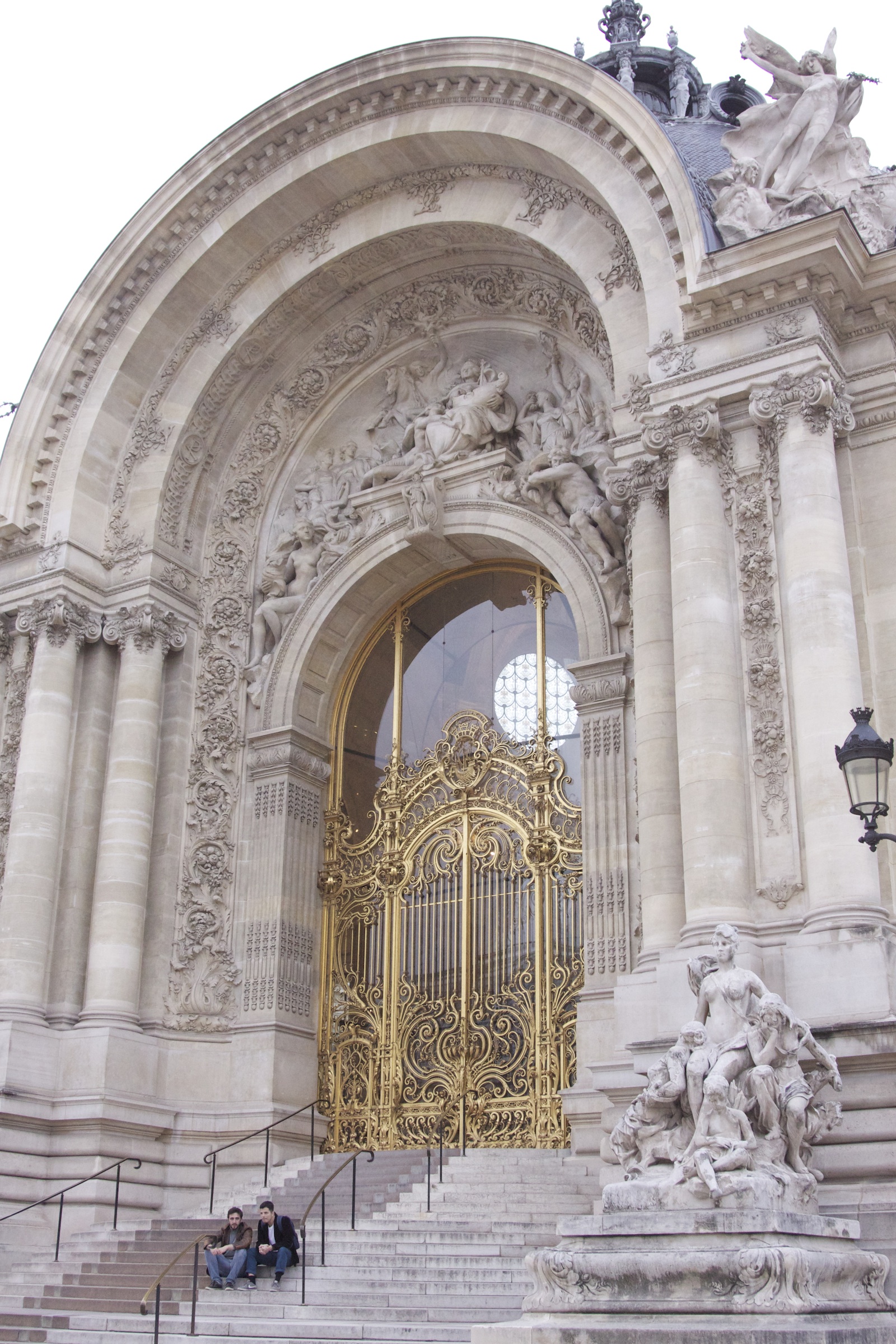 Next day, we can walk to Montparnasse, to enjoy the view I would like to have from my own apartment. Since I don’t, I can visit Tour Montparnasse again and again. Restaurant up there is maybe a little overpriced, not visited by locals, but because of that view, it doesn’t matter. I have no idea how the restaurant looks like. Who cares? There was whole Paris with the lighting up Eiffel Tour right in front of me! 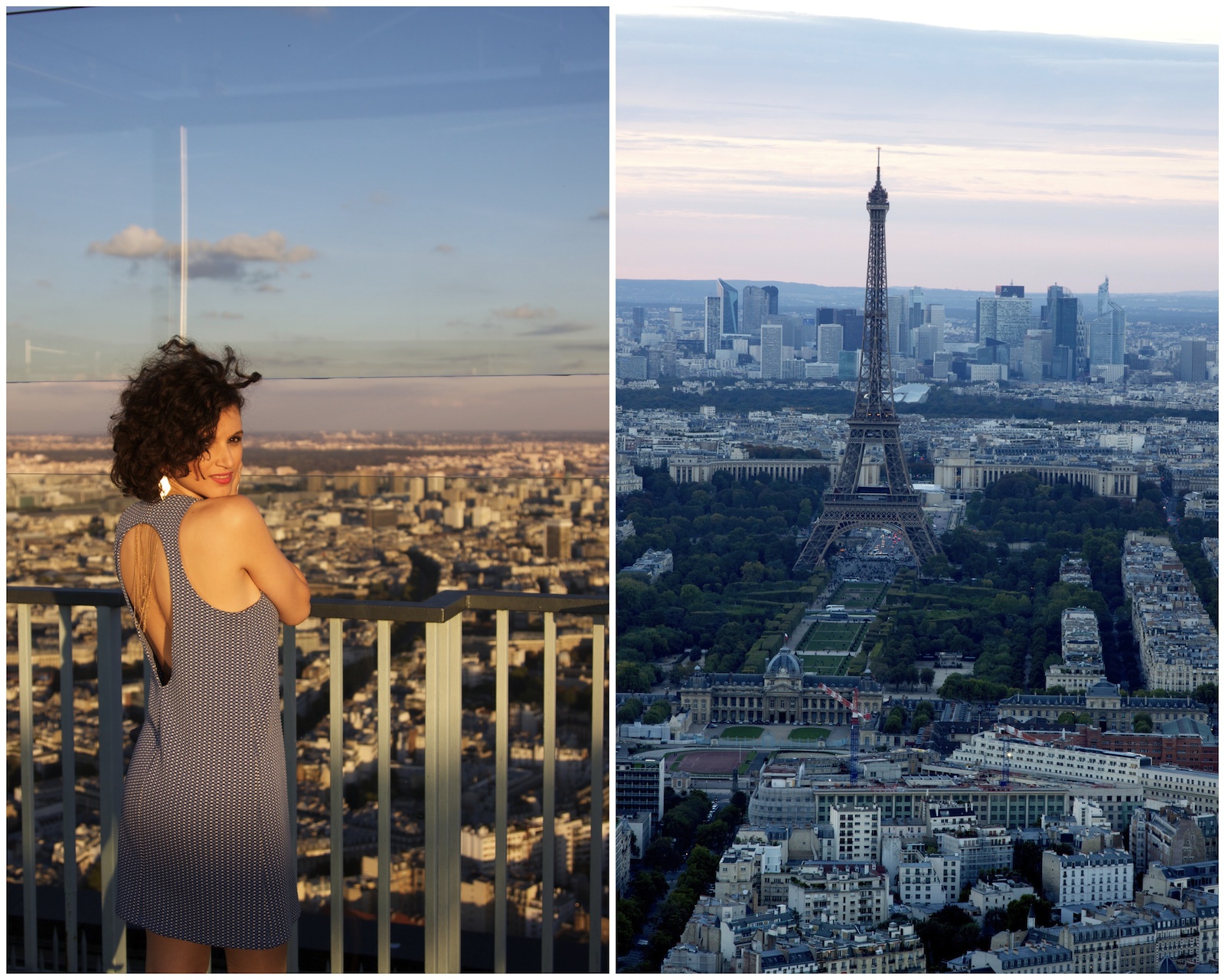 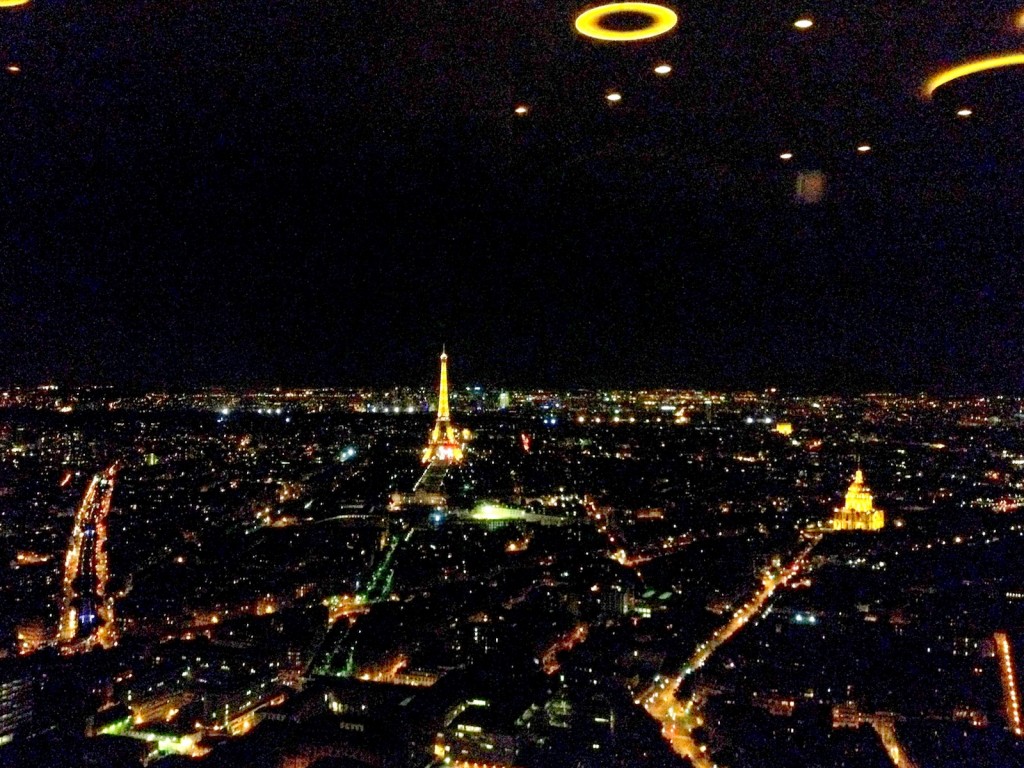 The main character of the Midnight in Paris movie had a thing for Paris in a rain. I prefer Paris right after the rain, as all city lights are highlighted by reflections in the wet sidewalks. If walking around Louvre, Notre Dame or Monmartre, then this is the right time for me. Maybe an experience is similar very early in the morning, but I strongly doubt I will ever prove it myself. 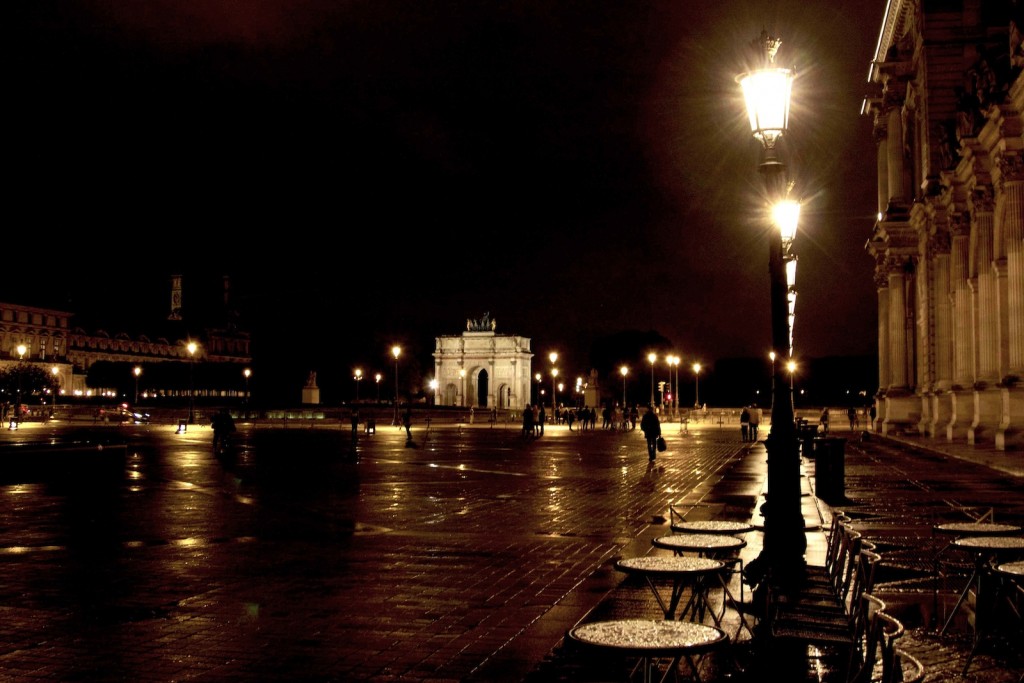 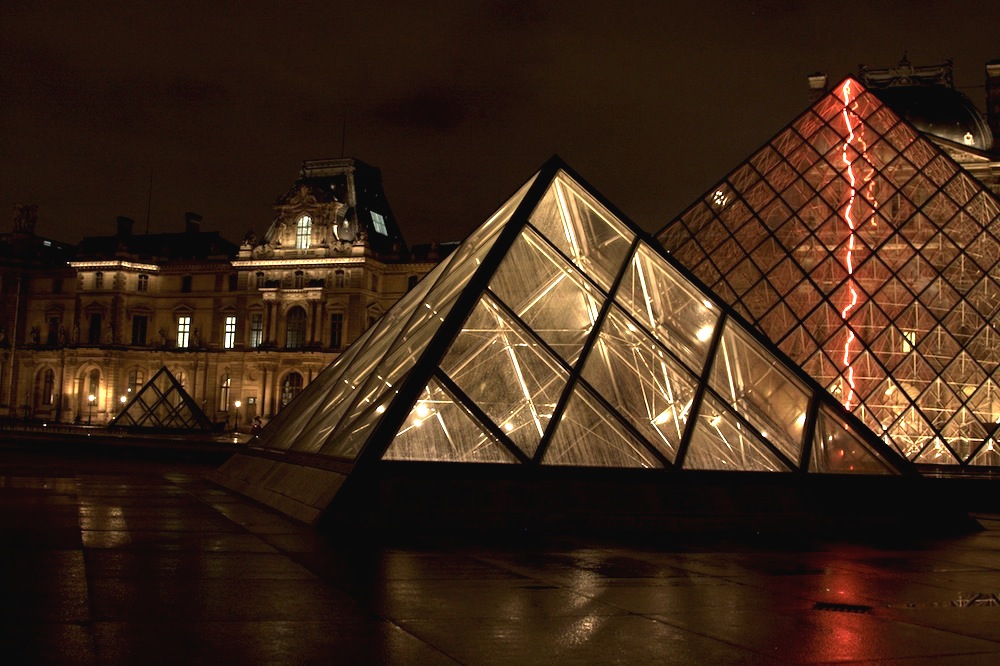 When in Paris, regardless if I’m ready to spend a fortune or not even a penny, I do want to experience all that glitters and specific glamour, only this city has. In Galleries Lafayette and its wider surroundings, I saw super stylish people and that type of early evening rush I love. Because of that atmosphere, I’ll go there next time again. 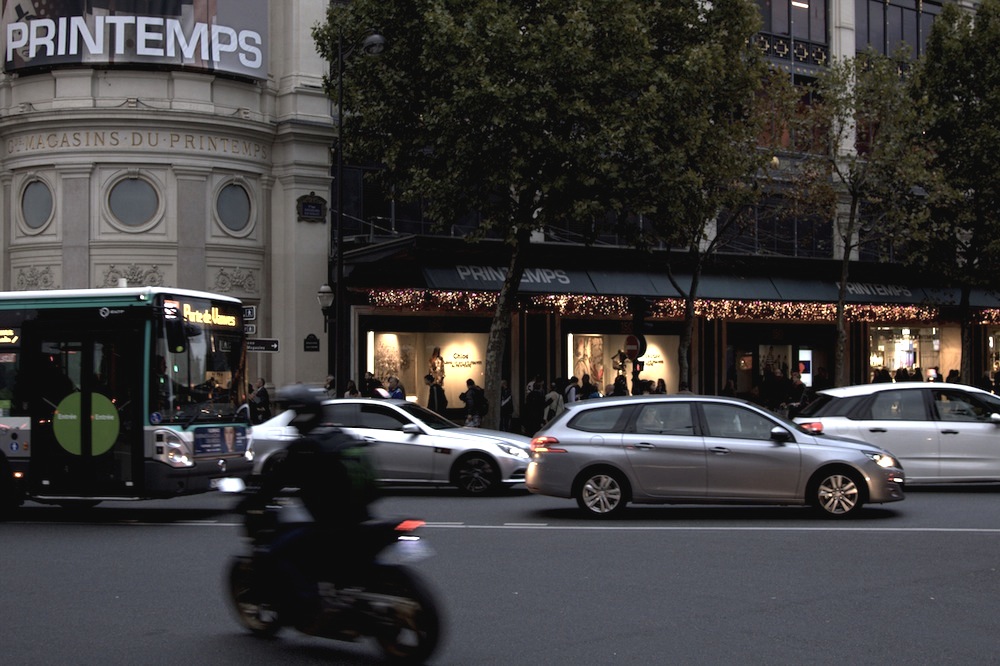 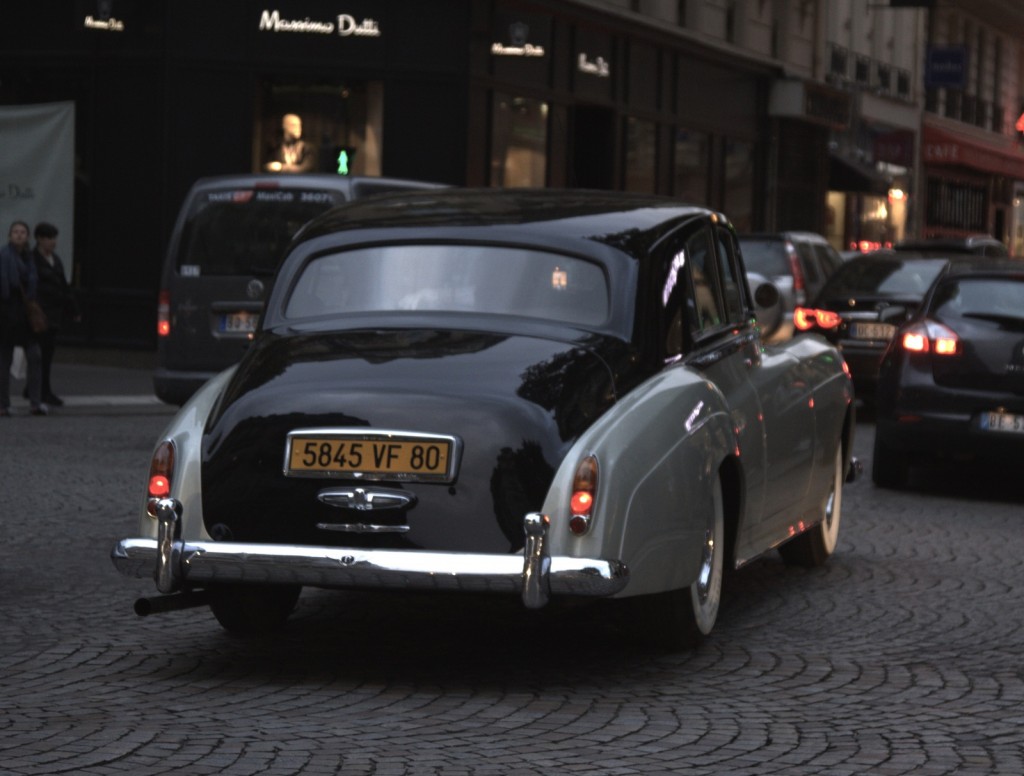 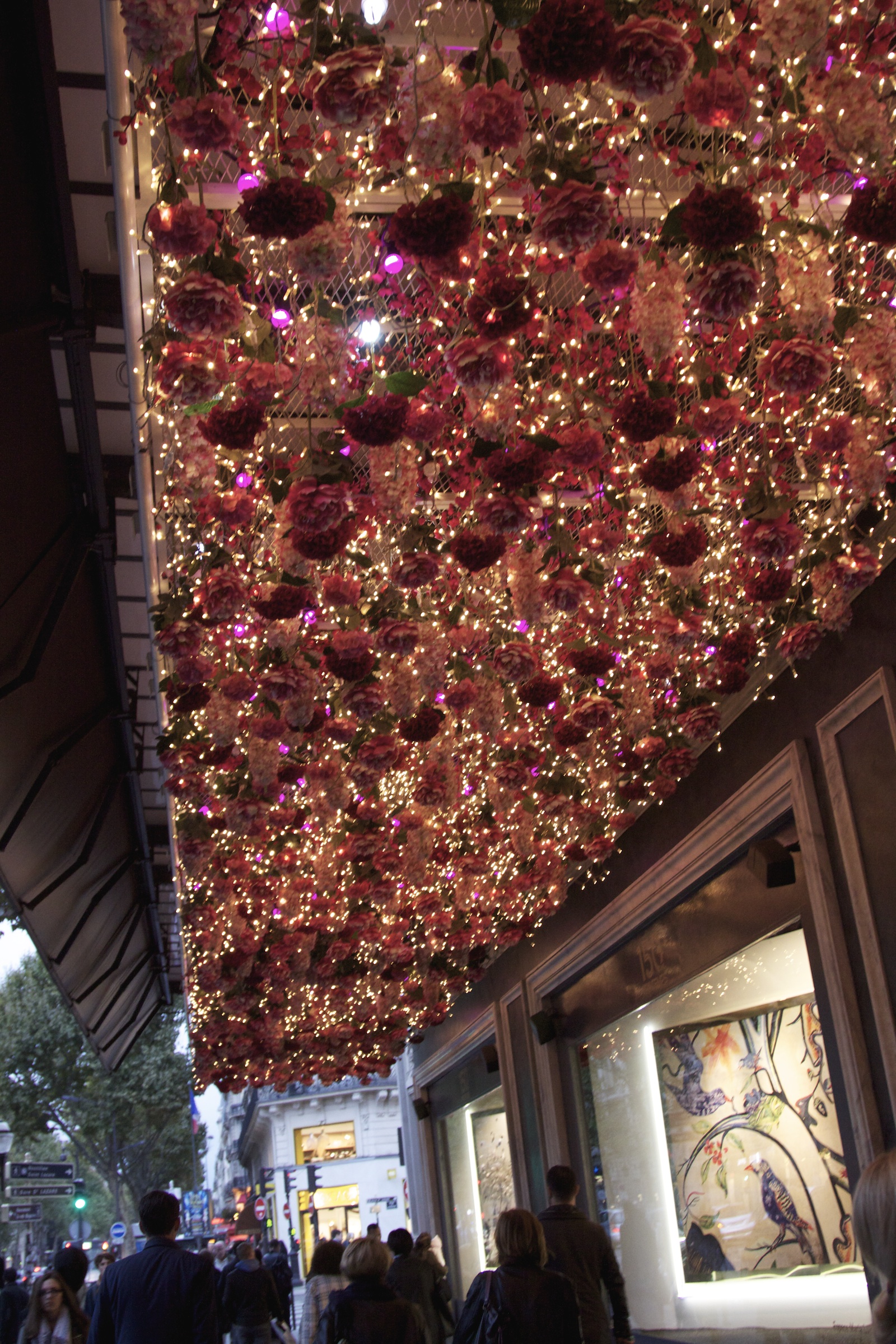 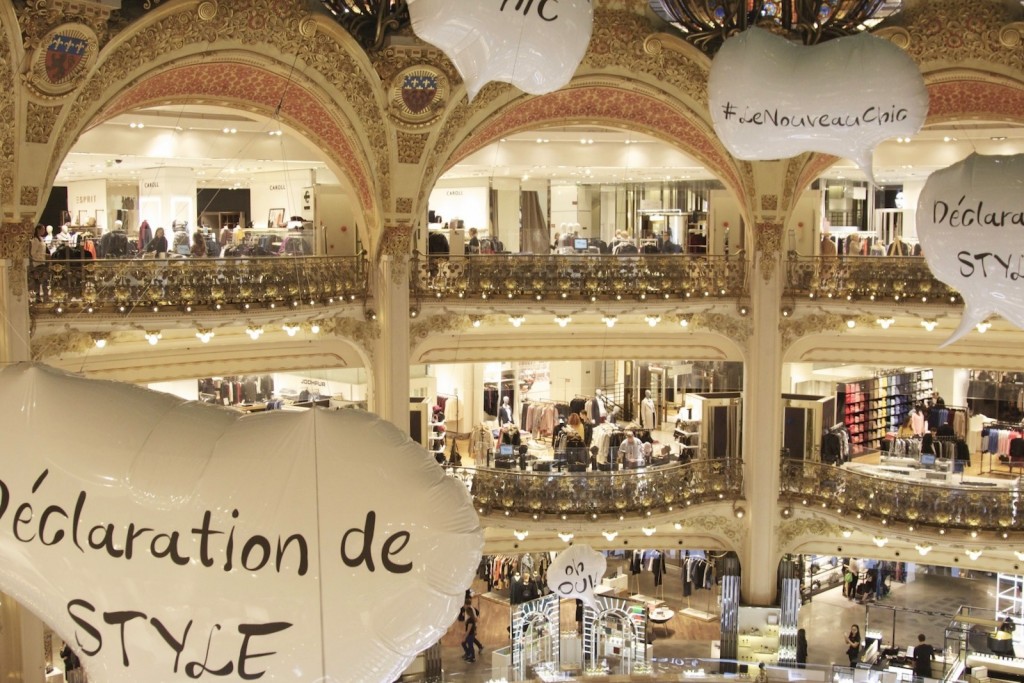 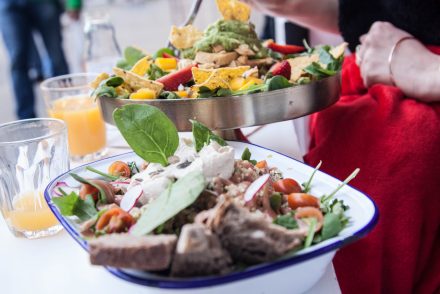 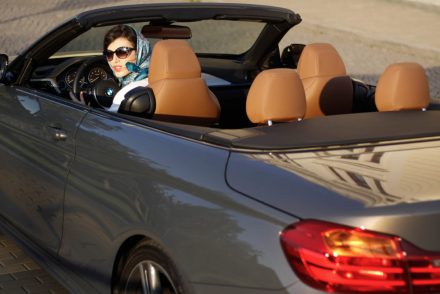