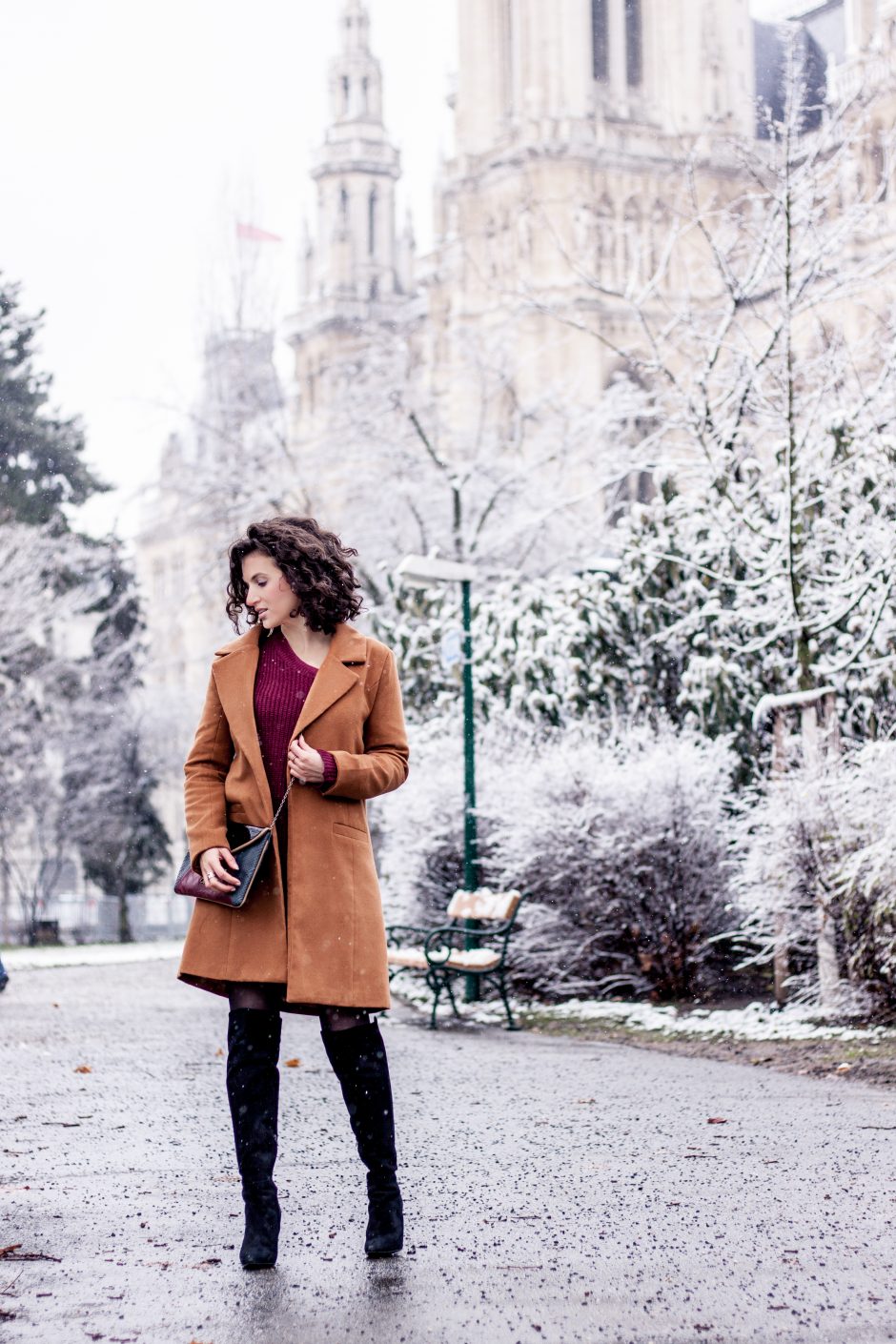 There are certain things in life, that can never be pleasing. Cleaning the house, taking an overcrowded public transport, having technical issues, handling bureaucracy, being stuck in a traffic jam, getting sick, waiting for the doctor’s examination, dealing with the grayish winter time or lack of resources. Just thinking about these kind of things turns me off.

I’m wondering, why we cannot spend life doing only things we are passionate about. It’s one of the life mysteries for me. Don’t take me wrong, I don’t mind things being difficult, challenging, even exhausting, but boring or meaningless…that’s killing me.

During the years, I have eliminated many of those, for me, super boring activities and things. But still, whenever I eliminate one unpleasing thing, it seems like a new one pops up. Do you know that feeling?  But that’s probably called real life.

Sometimes, it’s really difficult for me, to push myself into activities I find boring and meaningless, till I find enough motivation and inspiration.

Right now, I’m inspired by my favorite pair skater Aliona Savchenko, representing Germany, and her performance at the ongoing Olympic Games. I had already shared the interesting story of this Ukrainian-born figure skater on my blog, some two years ago. Till that time, despite her more than 15-year successful career, Aliona still hadn’t own a gold Olympic medal.

She eventually got it on her fifth Olympics, as a 34-year old skater. Together with her partner Bruno Massot, they didn’t lose enthusiasm and faith in themselves, even though they ended up fourth after the short program. They made almost impossible happen.

Together they showed the best performance ever, broke the world record in free skating competition, and won. Knowing Aliona faced countless obstacles in her career, this success is even more valuable and truly inspiring for everyone.

Just to mention some of the obstacles she had to overcome on her journey:

We could go on and on, until the February 15th, when Savchenko and Massot won the gold medal at the 2018 Winter Olympics, with a new World Record score. At the age of 34, Aliona became the oldest woman to win an Olympic gold medal in figure skating.

“I never give up,” she told the press. “All my life I’ve been fighting.”

I hope the story of this strong woman inspires you just like it is inspiring me. Suddenly, all the sacrifices we need to take seems to be minor and irrelevant, don’t you think? 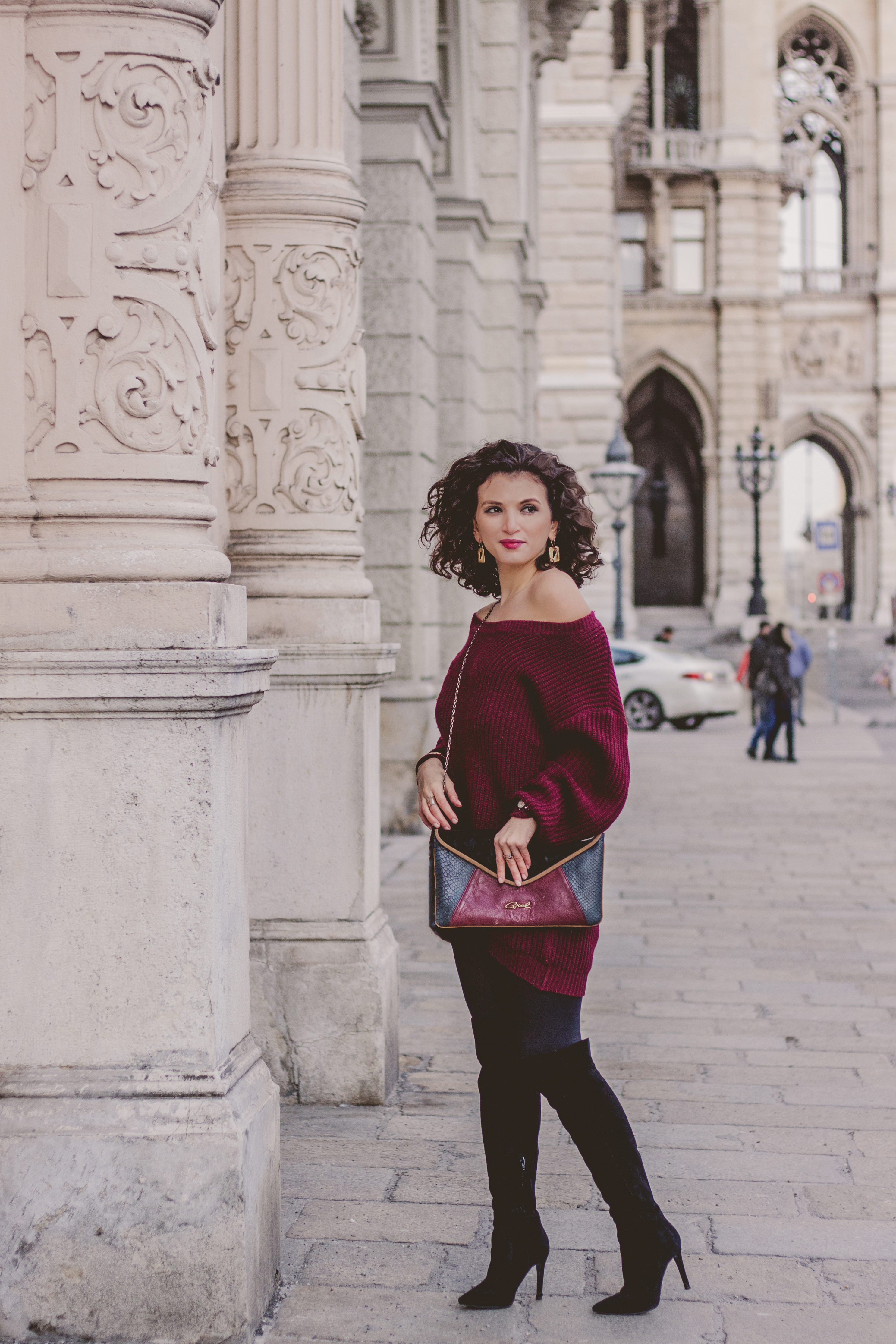 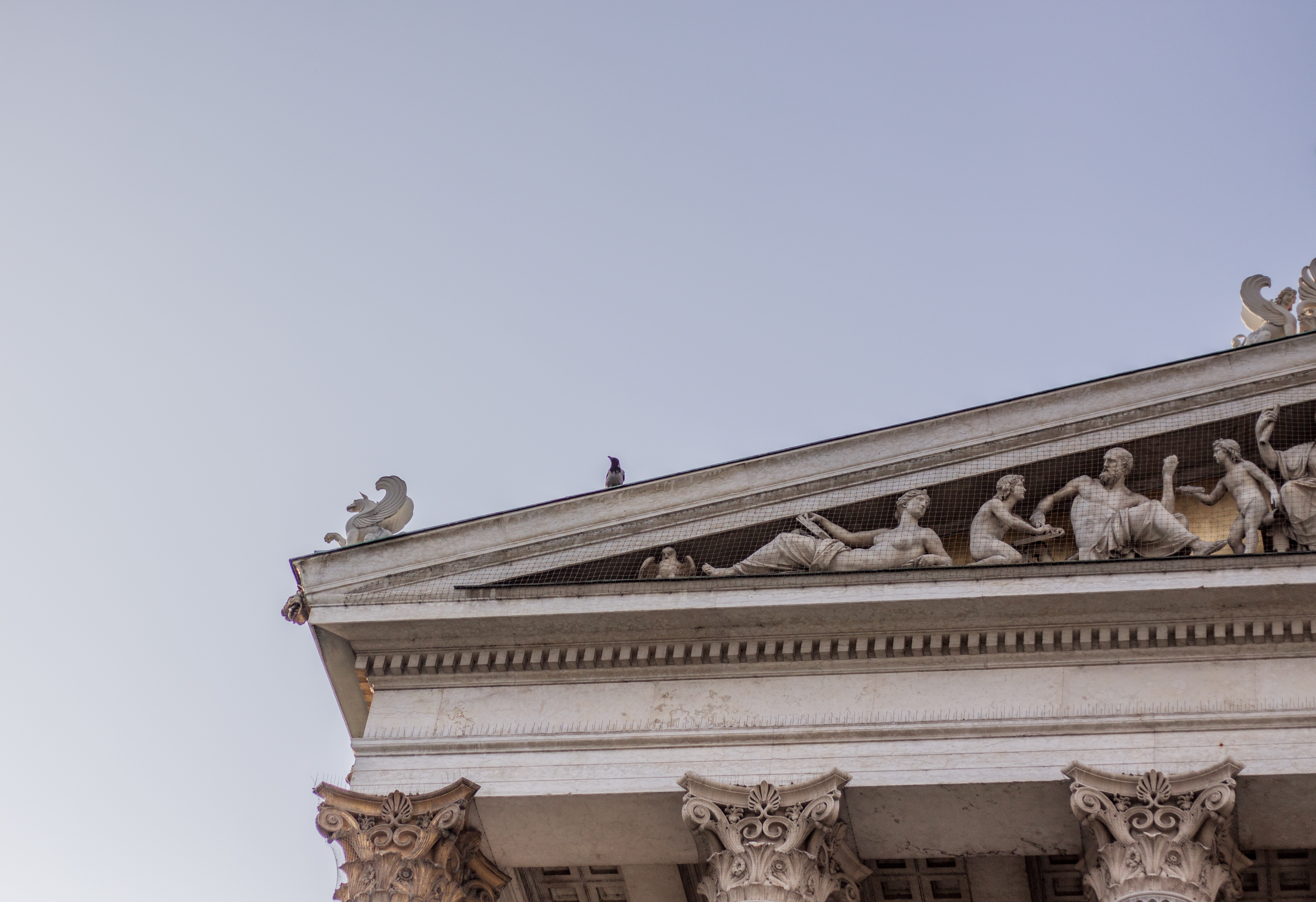 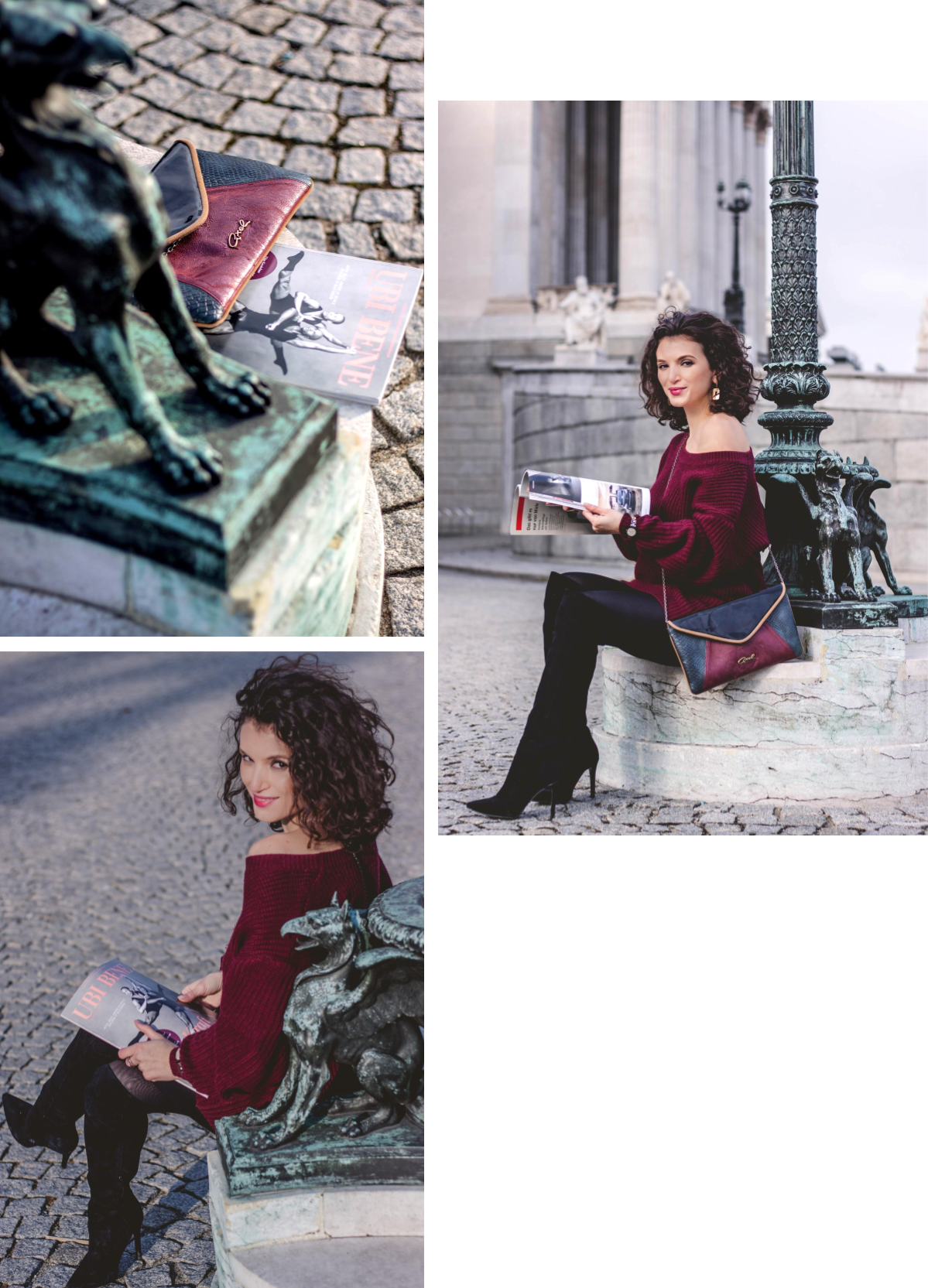 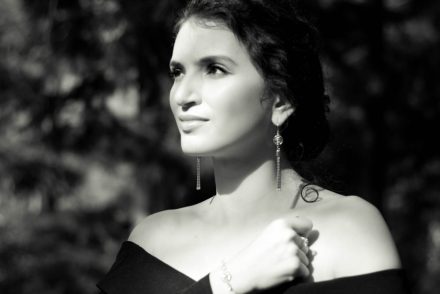 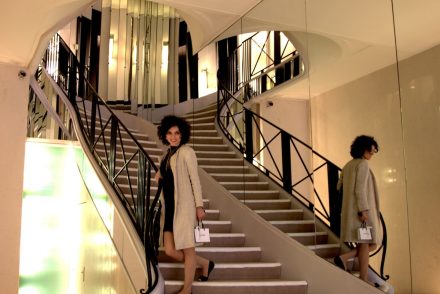