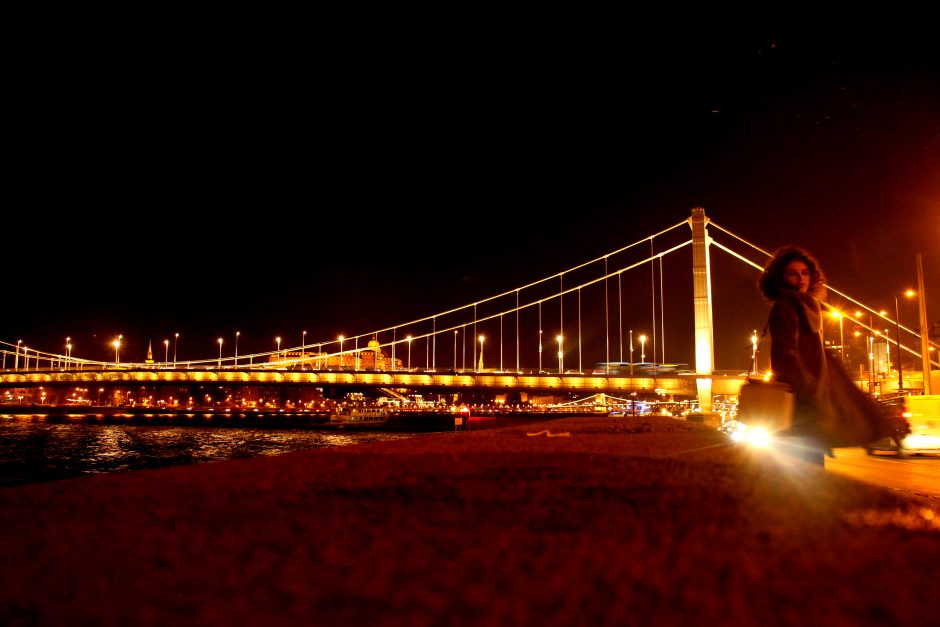 I don’t exactly know how our city break to Budapest turned to be actually a journey back in time. But this feeling came once we stepped into the train and took place directly in the restaurant car. Having breakfast and coffee in the train has some scent of old times for me, just as the train travelling itself. The feeling slowly graduated after our arrival as we were heading exactly between the two parts of the city – Buda and Pest, to the Margaret Island.

My loyal Counsellor Mr. Google Maps failed that time and sent us to our nearby hotel by probably the most nonsensical way. So happened that me, wearing high heels, and my mate in elegant jacket, suddenly found ourselves on the river bank among fishermen, rolling our suitcases and later climbing the road barrier while trying to get to the right side. But at the end this experience made our convergence with Budapest even more charming. 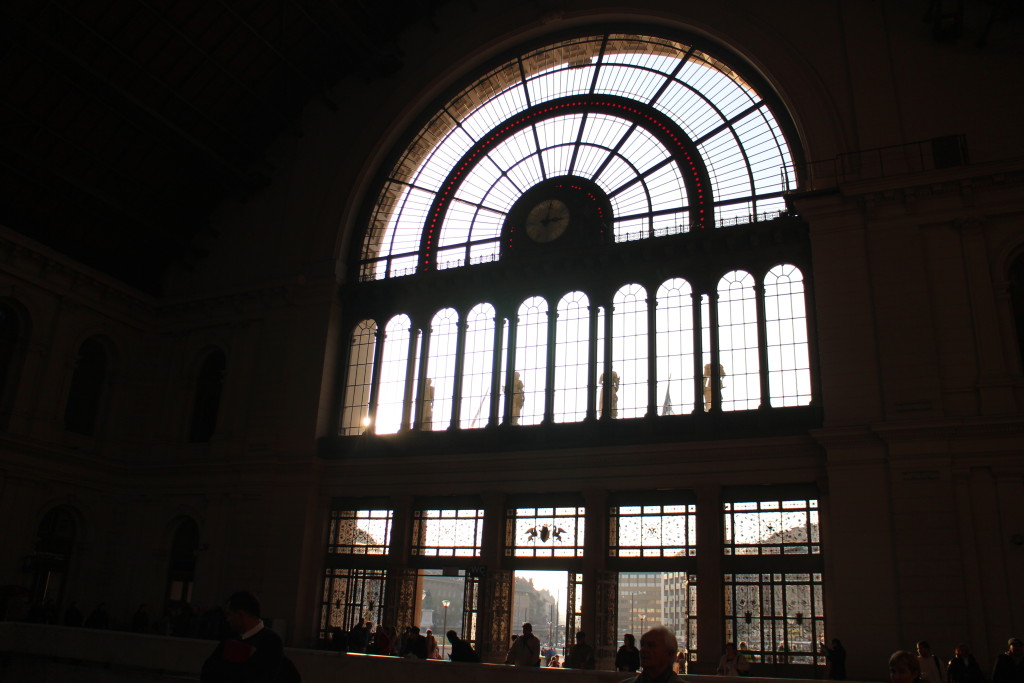 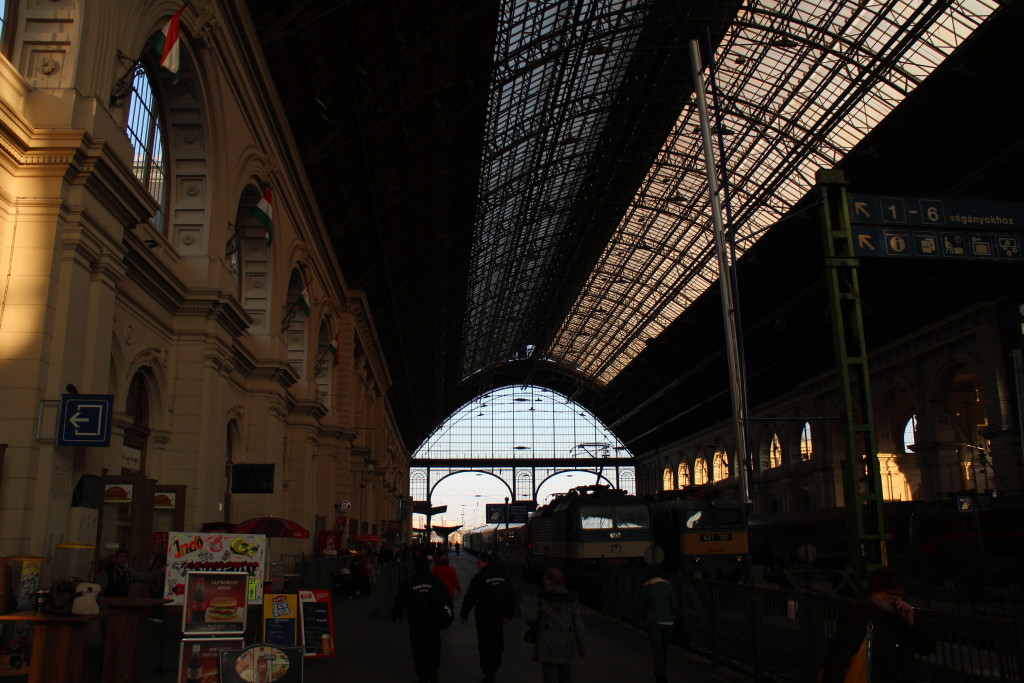 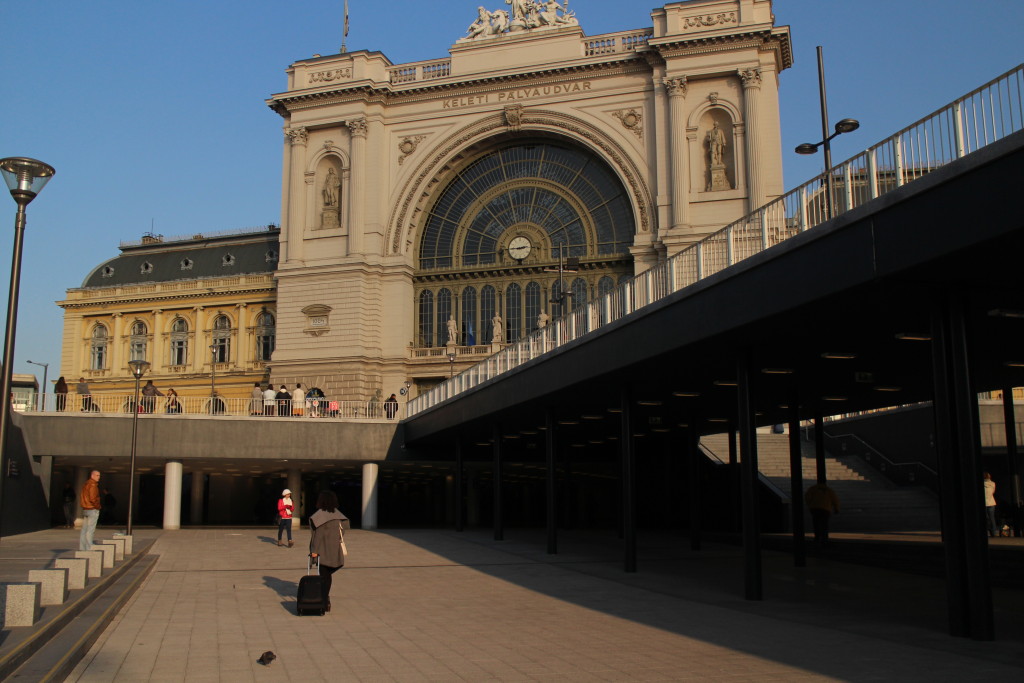 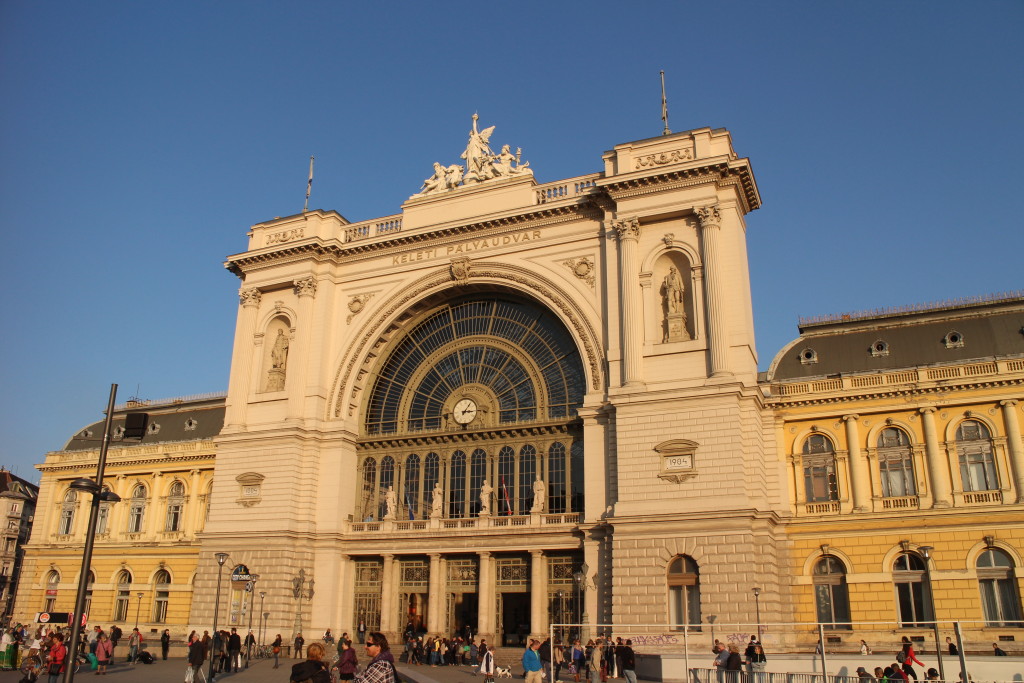 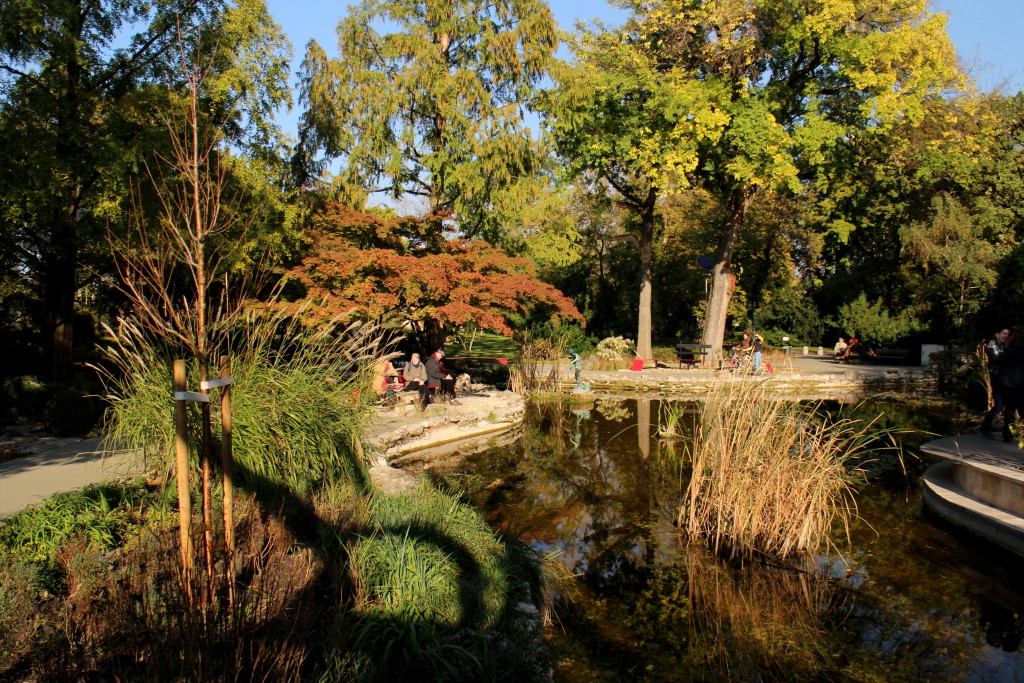 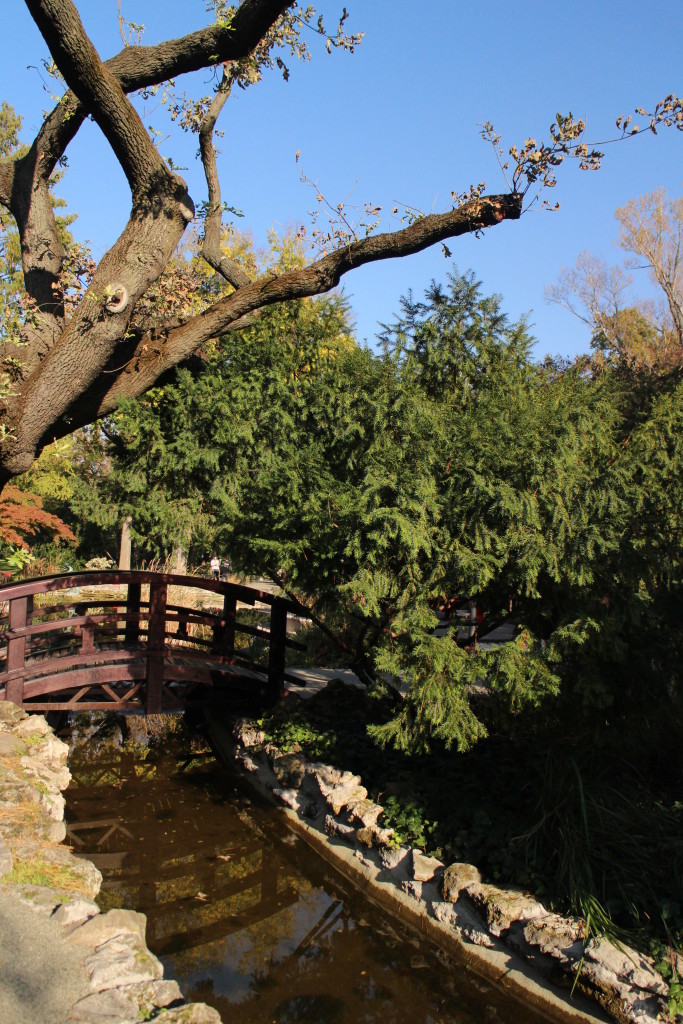 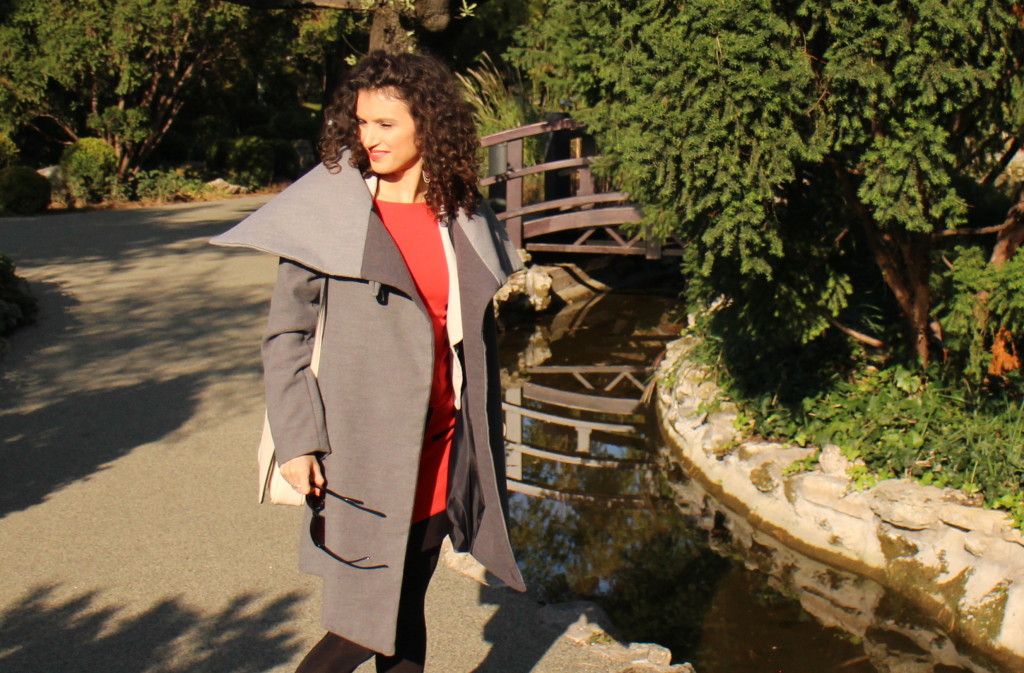 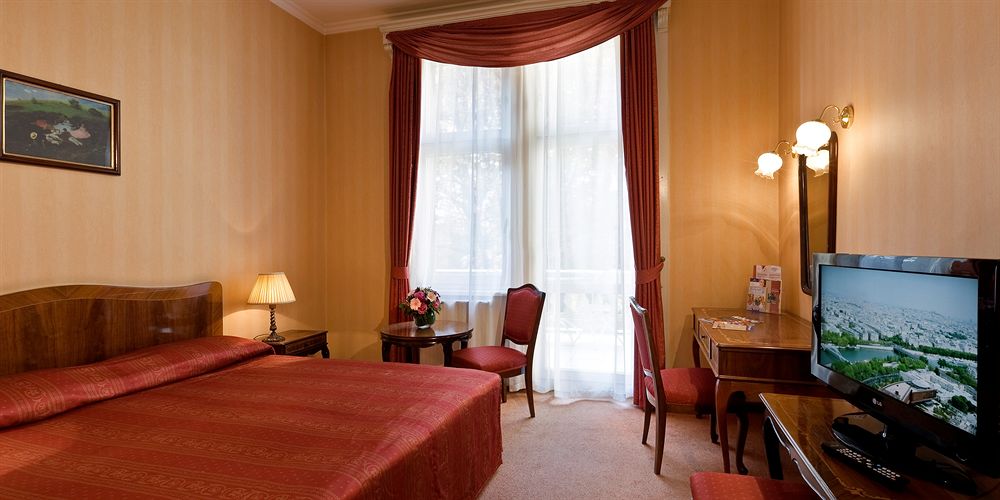 However, any signs of anxiety immediately faded after we got to the island and saw picturesque surroundings of our Danubius Grand Hotel Margitsziget, located between the Danube River and a park, nearby the Japan garden. The hotel still keeps turn of the 19th to 20th century atmosphere which was in accordance with our mood and overall impression of Budapest.

I finally found the way how to continue visiting cities when the warm days are over, despite my strong aversion to cold weather. I really can handle low temperature much better with two hours spent in saunas, swimming pool and whirlpool bathtub in the famous spa, before and after walking outside.

Though as we were forgetting the rest of the world in spa, surrounded by nature, we usually caught up with the city just shortly before the sunset. But Budapest looked mysteriously beautiful in late autumn evening lights, as well. The strongest impression of walking through the streets and looking to the shop windows was, that city has its special sense for art, traditional as well as modern, honor fashion and aesthetics. Reminds me personality of maybe a complicated but talented poet. 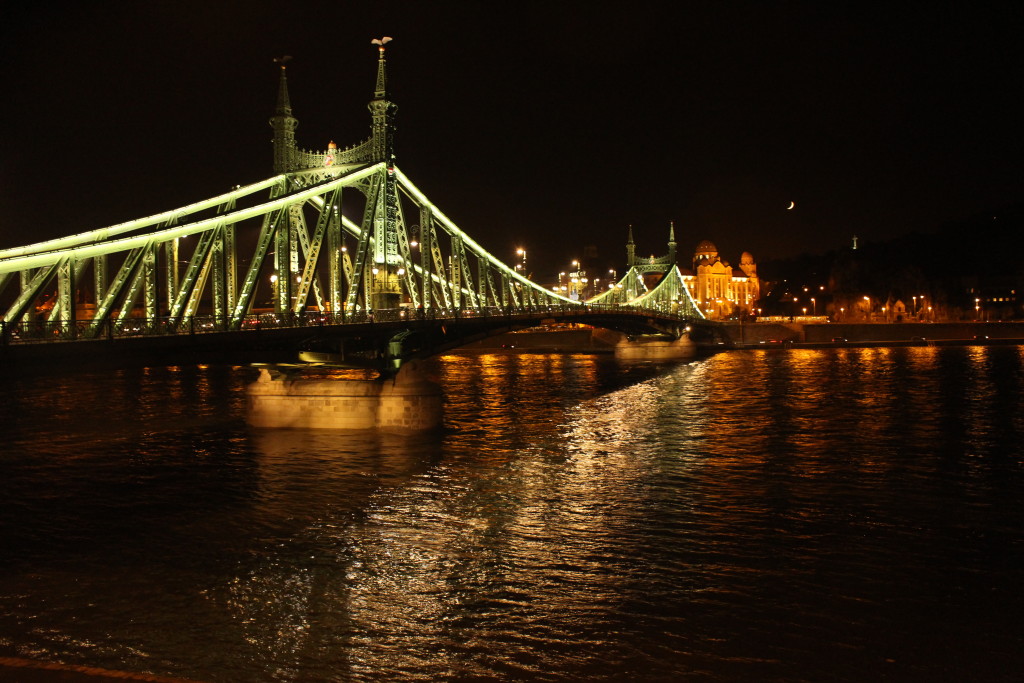 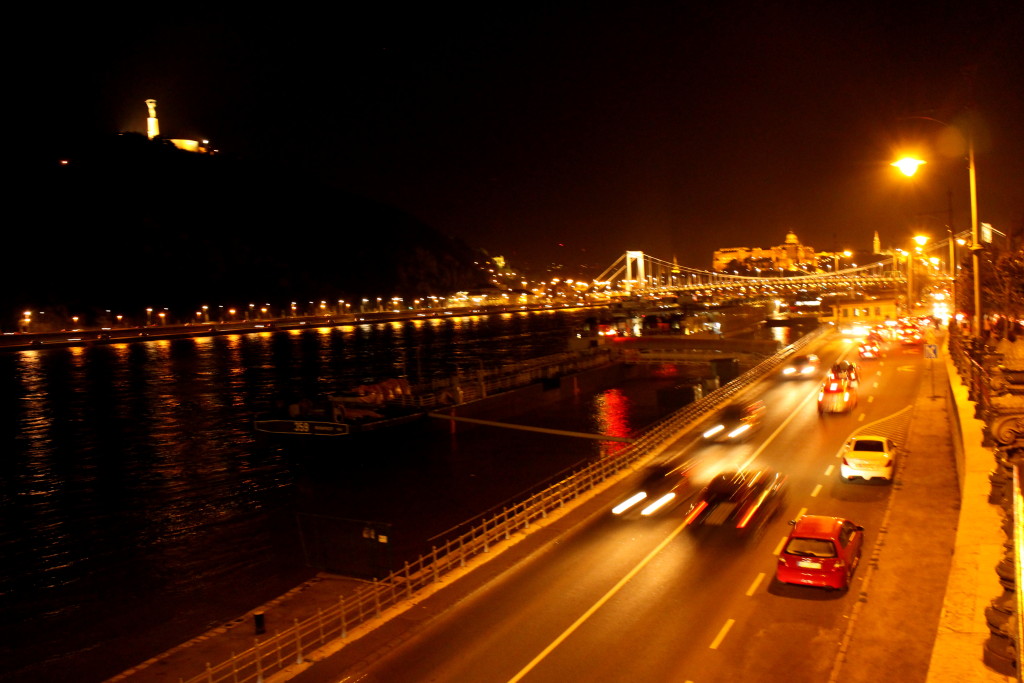 We were discovering her striking corners with frequent heat up coffee stops. As a proper cafe tourist I find it as one of the best way to explore any city. In one of them, our journey to the old golden times got the crown. It was the majestic-looking Cafe New York which is literally impossible to overlook. The most beautiful coffee house I’ve ever seen, actually. Richly decorated with painted ceilings, it fueled my imagination.

So suddenly I was in the middle of lively and magnificent Ball that could probably be held here in the past. And our mission to find an inspiration as well as physical and mental relief in three days, was accomplished. 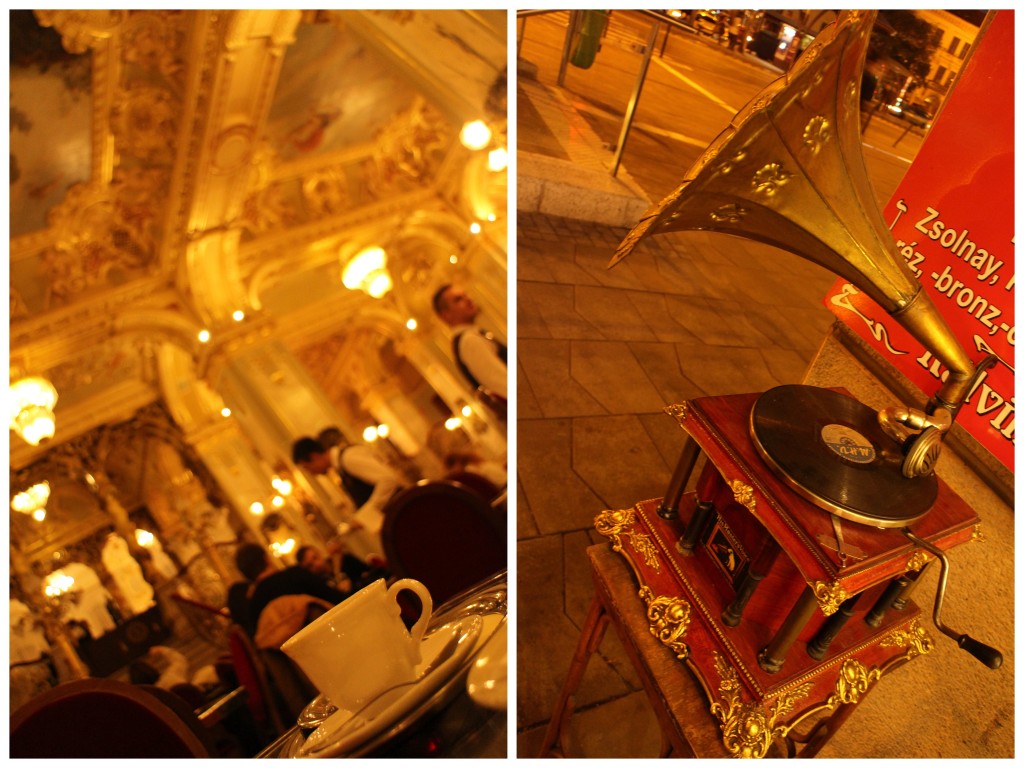 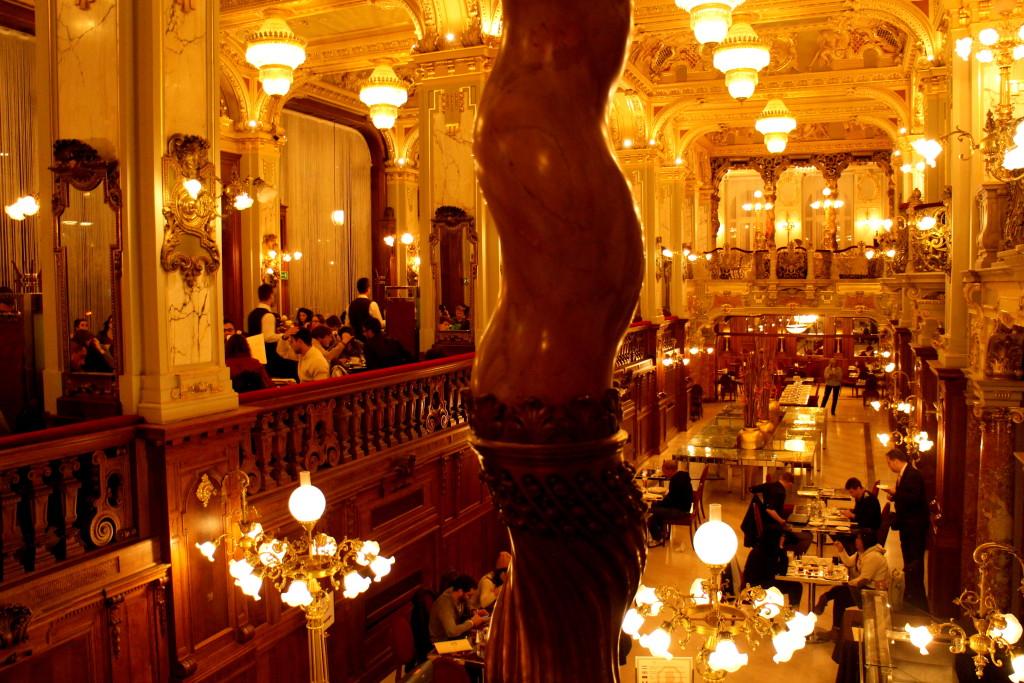 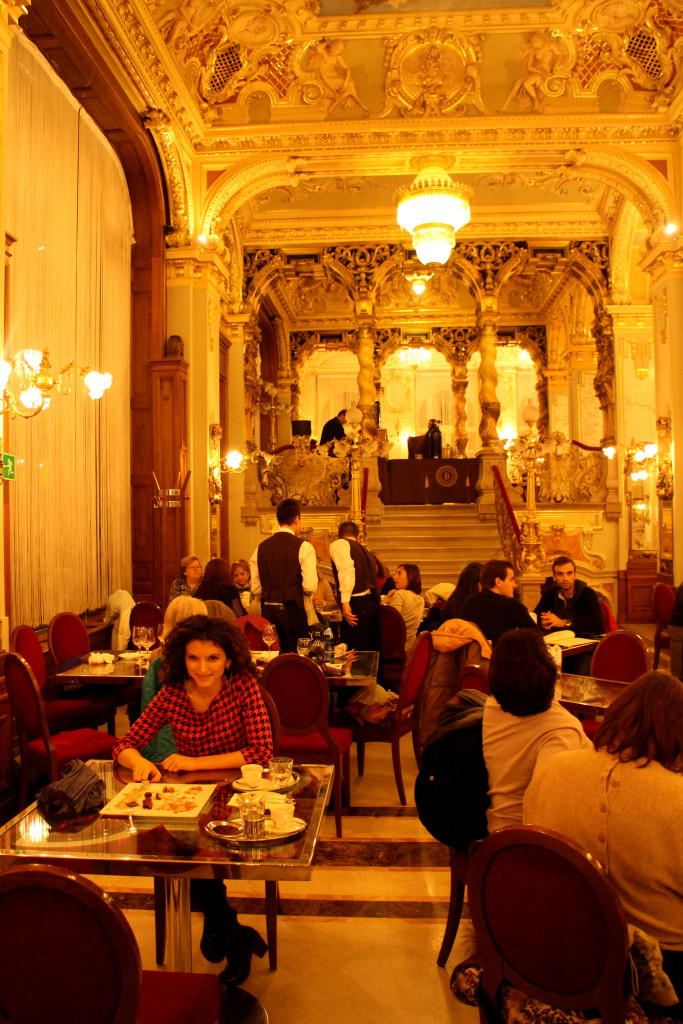 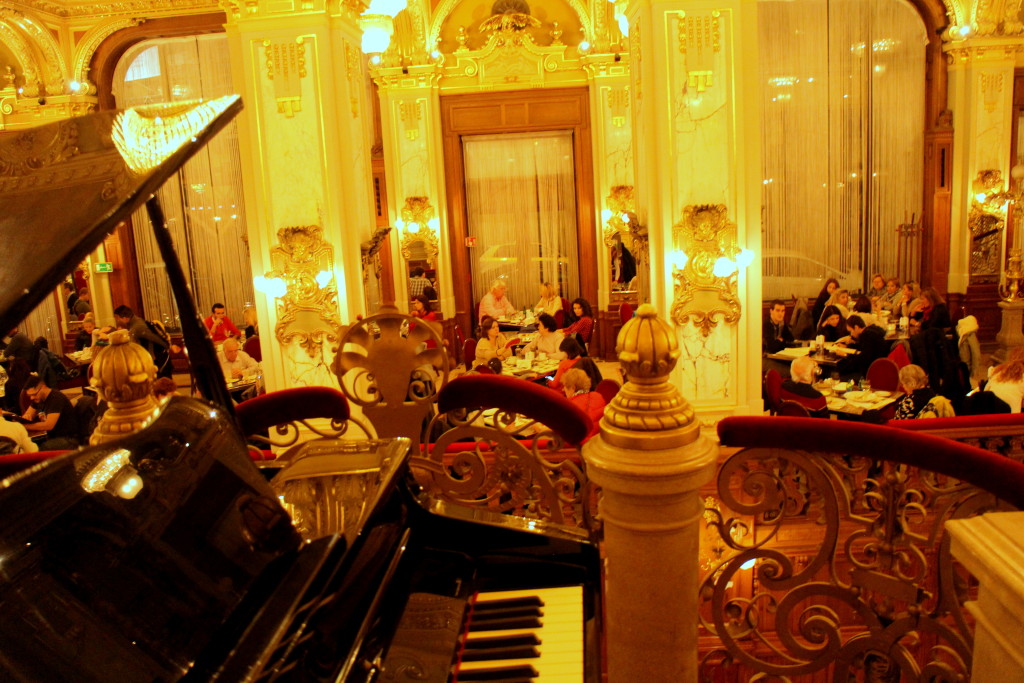 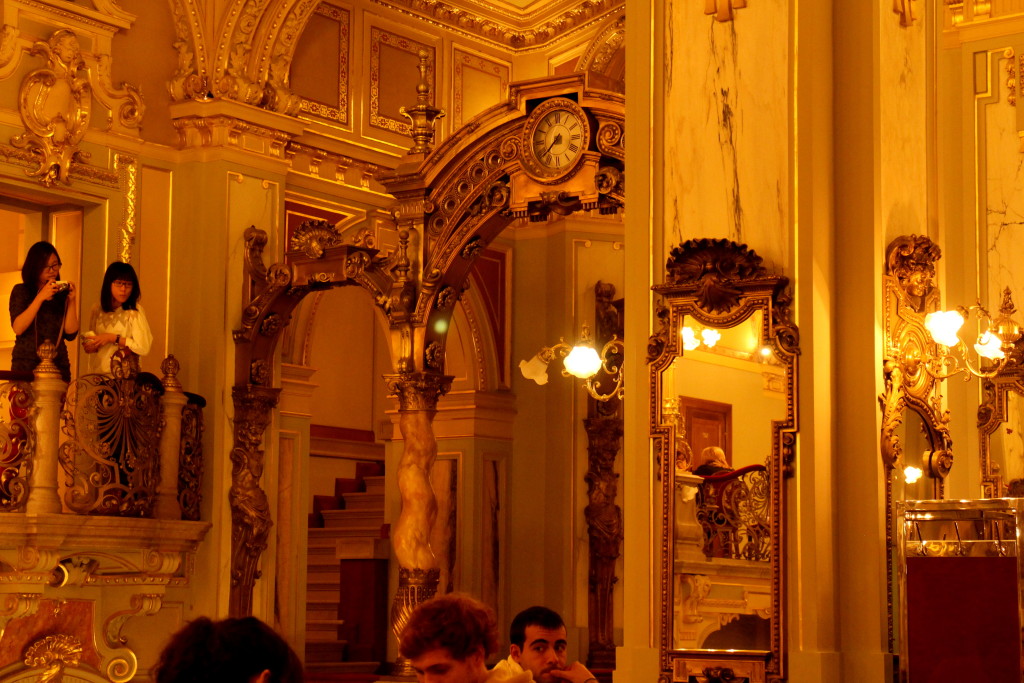 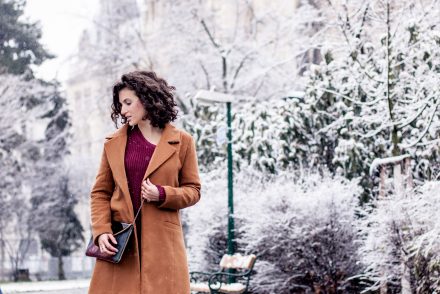 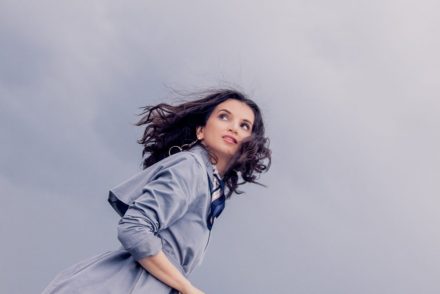 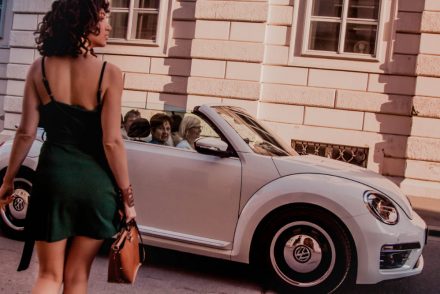